After getting together in homes for some time, the first official Informational Meeting of these West Point history buffs was held on January 17th, 2001, followed by several enjoyable gatherings with Show and Tell of old-time photographs being the programs. That fall, complications in the lives of those who had been the spear-heads caused a hiatus of about a year, but efforts began again with an important Decision Making Meeting called by Joan and Patti, held on October 23, 2002. The decision was to keep going! 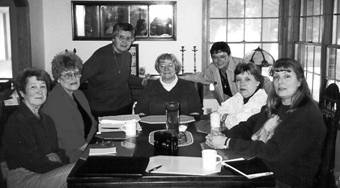 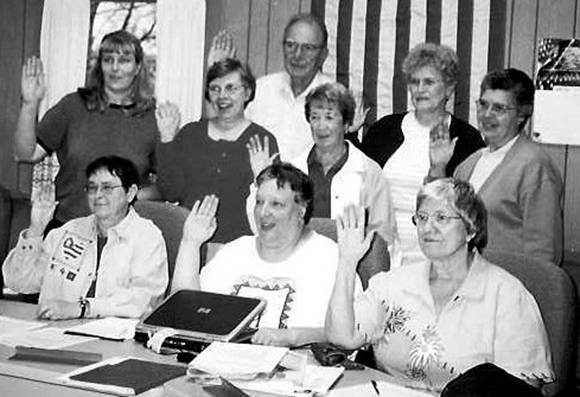 The swearing in of the members of the West Point Area Historical Commission in 2003 was a culmination of dedicated work on by-laws and policies. Now the enthusiastic group is ready to reap the rewards of those labors by fulfilling the designated functions of collecting and preserving history of the Town of West Point to share with contemporaries and posterity.

CURRENT COMMISSIONERS: Appointed by the West Point Town Board with staggered 3 year terms.